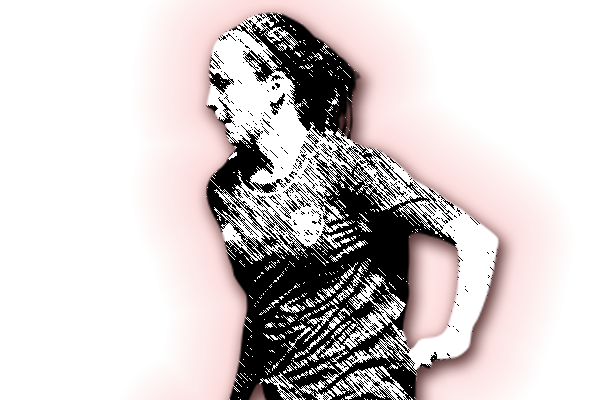 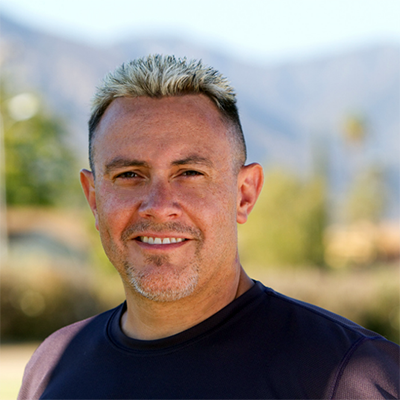 Congratulations team for making it to the Sweet 16 round of CalSouth State Cup!!